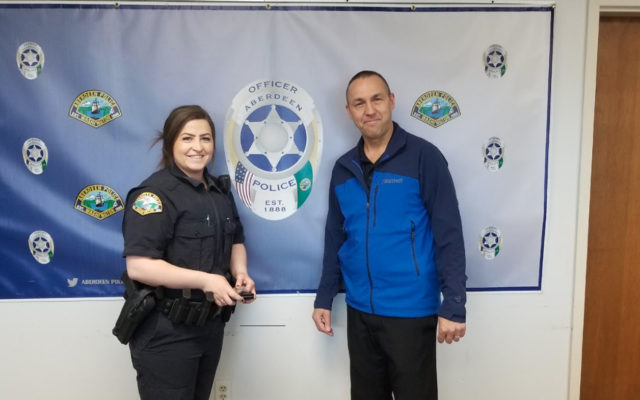 The Aberdeen Police Department has hired another local officer.

In an announcement it states that Chief Steve Shumate swore in Police Services Officer Dallas Wagner this week.

The officer will be attending the Washington State Criminal Justice Basic Corrections Academy this summer.

Wagner is a 2011 graduate of the Hoquiam High School.

“Dallas is a mother of two children and enjoys spending time with her family in her spare time. “

According to the post, Wagner aspires to be a police officer and will be using this post as the first step in reaching that goal.