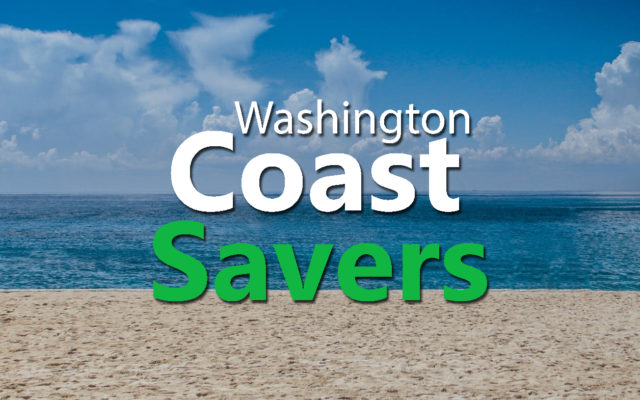 Washington CoastSavers will be cleaning up the beaches, and they are looking for residents to help them.

In a release from Washington CoastSavers, Program Directir James Roubal tells KXRO that the International Coastal Cleanup has been set for September 21st and they are looking to recruit more volunteers for the effort.

From 8am-4pm on September 21st, depending on the beach, which can be checked on https://www.coastsavers.org/index.php/icc-cleanup/, volunteers will join others around the world who will be cleaning beaches as part of Ocean Conservancy’s International Coastal Cleanup.

In the release, Lee Taylor, Acting Superintendent of Olympic National Park said, “Olympic National Park protects over 70 miles of wild Pacific coast and the only way we can keep these remote and beautiful beaches clean is with the help of volunteers and our partners at Washington CoastSavers.”

Roubal tells KXRO that last September, over 1,000,000 people removed more than 23 million pounds of trash from over 25,000 miles of coast.

Registration is open for volunteers on the CoastSavers website by clicking on the beach you intend to work on. Registration closes on 9/19/19.