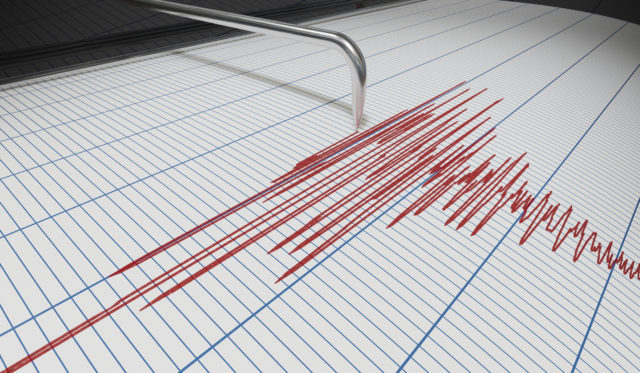 After the false alarm earthquake was reported in Grays Harbor, a real earthquake struck Pacific County.

Grays Harbor Emergency Management announced on Thursday of last week that they were notified of an early morning earthquake north of Aberdeen.

A short time later, that alert was cancelled by the Pacific Northwest Seismic Network.

The Pacific County Emergency Management Agency announced that a few moments before that event happened, a significant (magnitude 7.0) earthquake occurred in the Kuril Islands of Russia.

According to the office, the waves from this earthquake were transmitted through the earth’s crust and “fooled” a sensor off the coast of Washington and an automated alert was issued that showed a local quake before being determined to be a false alarm.

While the Grays Harbor quake may not have happened, Pacific County did see a small tremor on Friday.

The Pacific County Emergency Management Office said that the quake was “very mild and very deep” and unlikely to have been felt very far from it’s epicenter.