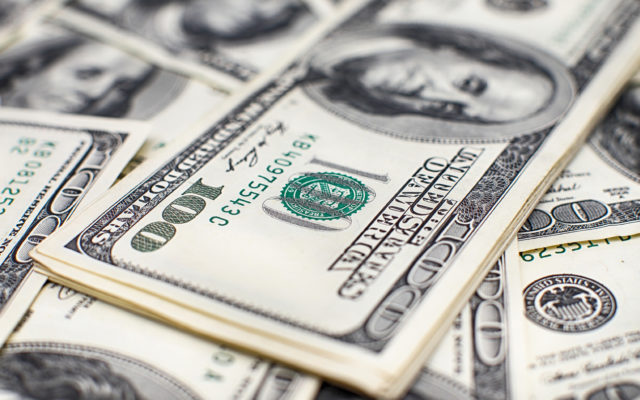 Gov. Jay Inslee has announced that nearly $190 million will be awarded from the state’s federal stimulus funding to local governments that did not receive direct distributions under the CARES Act.

The new funding includes nearly $126 million that will be distributed to cities and counties and about $62 million to local health jurisdictions.

“Our local public health jurisdictions, cities and counties have worked tirelessly since the first confirmed case of COVID-19 appeared in Washington to protect their communities,” Inslee said. “This much needed infusion of funds will help sustain their efforts to stop the spread of this virus.”

While specific allocations to cities and counties was not released at the announcement, KXRO is told that the Department of Commerce will announce that information in the coming days.

“Counties continue to deliver the critical services needed to combat COVID-19 while also providing support to local businesses and our most vulnerable populations,” said Robert Gelder, Kitsap County commissioner and president of the Washington State Association of Counties. “The release of additional dollars from the Coronavirus Relief Fund comes at a crucial time as we prepare for the cold and flu season.”

“These funds are critical,” added Peter King, CEO of the Association of Washington Cities. “Mayors and city councils across the state are working hard to meet the needs of Washingtonians and cities’ number one priority is the health and safety of their residents. City leaders have used CARES Act monies to support local food banks, main street businesses, those who need housing assistance, and safe working conditions for essential workers. We are grateful that the governor recognizes a partnership with cities and towns is crucial for recovery in our state.”

The state Department of Health will distribute funding for local health jurisdictions.

“Local public health’s ability to be nimble, adaptive and at the forefront of our state’s response effort is critical,” said Jaime Bodden managing director of Washington State Association of Local Public Health Officials. “CARES funding is an important resource that enables local health leaders to remain engaged with the state and responsive to our local needs in combatting COVID-19. We’re grateful that the governor has continued to support and value the challenging work of local health officials.”