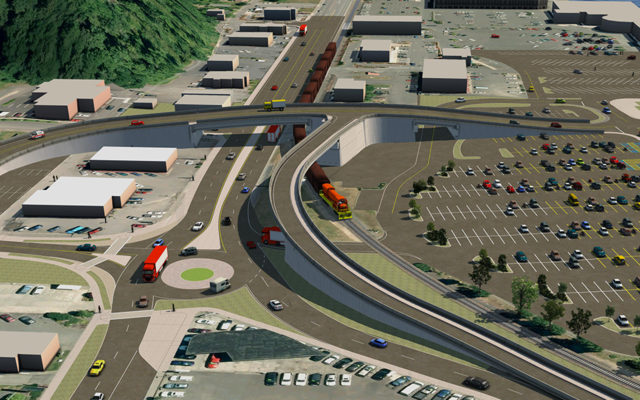 The City of Aberdeen is holding an online open house from now through Friday, September 4 for traffic mitigation work in East Aberdeen. 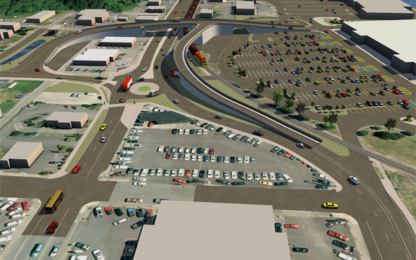 Initially called the East Aberdeen Mobility Project, the Aberdeen US 12 Highway-Rail Separation Project is being presented to residents as an alternative to allow for ease of access for traffic near Walmart and the Olympic Gateway Plaza.

The City of Aberdeen, Grays Harbor Council of Governments, Port of Grays Harbor and Washington Department of Transportation (WSDOT) have been working to solve congestion and access issues along US 12 in East Aberdeen since 2006.

From 2013-2015, the East Aberdeen Mobility Project team performed initial planning and an alternatives analysis to identify a preferred alternative for the corridor.

In 2017, the City began advanced planning for the preferred alternative and refined the project name to the ‘Aberdeen US 12 Highway-Rail Separation Project.’

A website has been made available for review and public comment that shows the current status of the large project.

During the online open house, residents can review the project plan and learn about the design, which has been refined from the project update we shared with you in March 2019 at an open house about the Heron Street bridge.

Also included, the next steps and what to expect as the project team continues to advance the project.

The East Aberdeen area brings regular traffic, with up to 28,000 vehicles traveling it daily. According to the project managers, over the last 20 years, traffic and train volumes have increased through the corridor, and forecasts predict continued long-term growth.

This creates a bottleneck for traffic if freight trains destined for the Port of Grays Harbor move through the area. 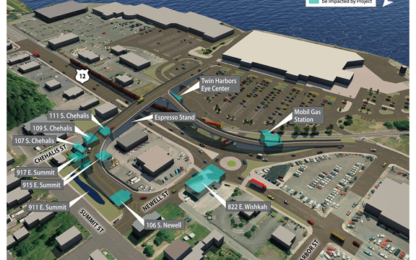 To mitigate these issues, the Aberdeen US 12 Highway-Rail Separation Project will provide grade-separated access to the City’s commercial area.

The planning stage for the project is nearing completion, with design and permitting set to begin in late 2020.