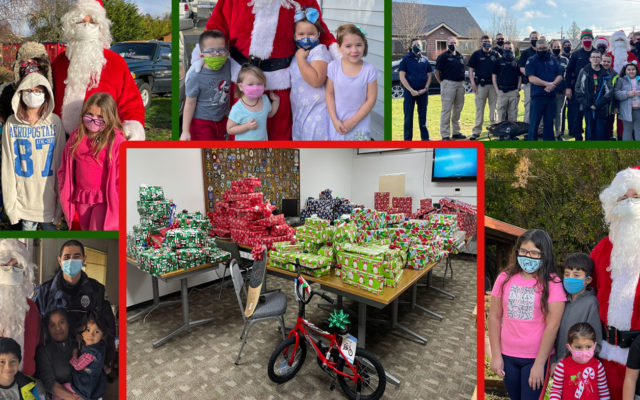 The Annual Grays Harbor Shop with a Cop event was cancelled due to the COVID-19 pandemic, but following the announcement from the Hoquiam Police Department to use a Giving Tree, APD followed suit.

Aberdeen Police say that with the help of many local generous citizens and businesses, they were able to raise over $3,500 to provide Christmas presents and meals to six Aberdeen families and seventeen kids.

On Saturday December 12, with the assistance of Santa Claus and several helper elves (Police Officers, Fire Firefighters, Explorers, and Volunteers), they were able to deliver the gifts to the families and spread a little bit of Christmas Cheer.

APD says they were truly overwhelmed with the support they were able to get in a short amount of time and thankful for the generosity of our community.

In addition to citizens, The Ladies of the Elks, International Longshoreman of GH, Swanson’s, Edward Jones-Garrett Folkers, Aberdeen Police Officers’ Guild, and Aberdeen Firefighters Local #2639 all contributed to make it a success. 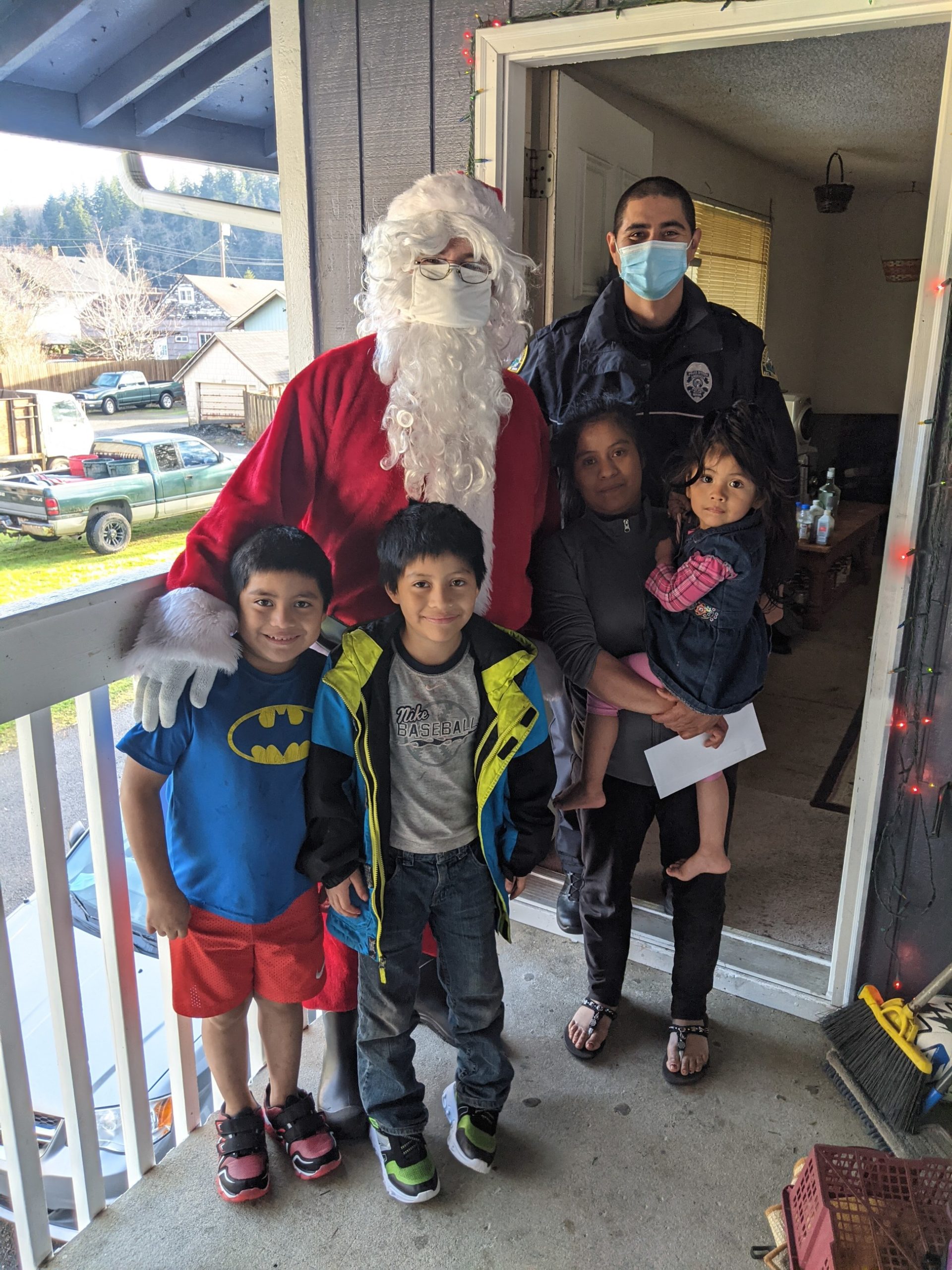 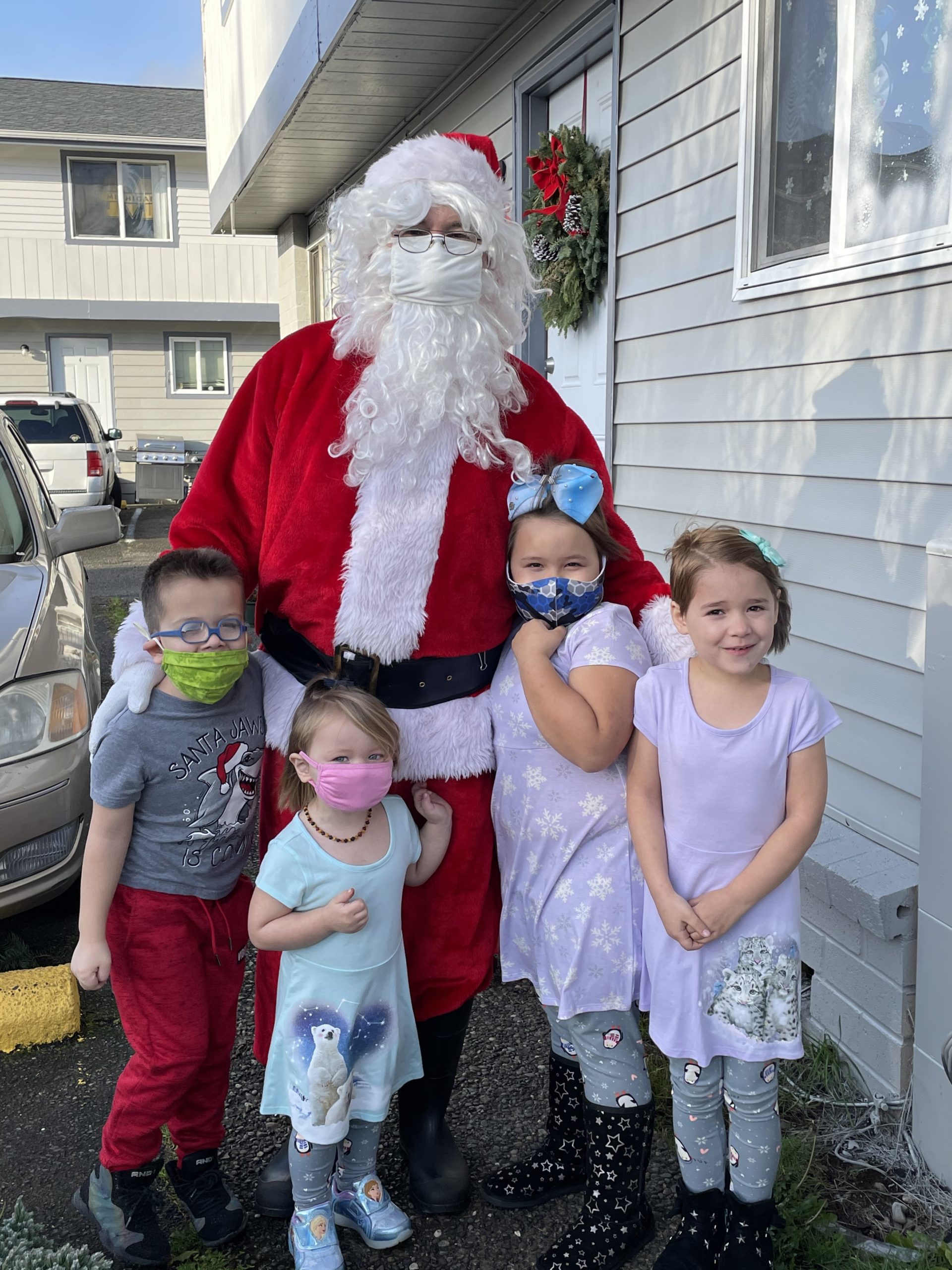 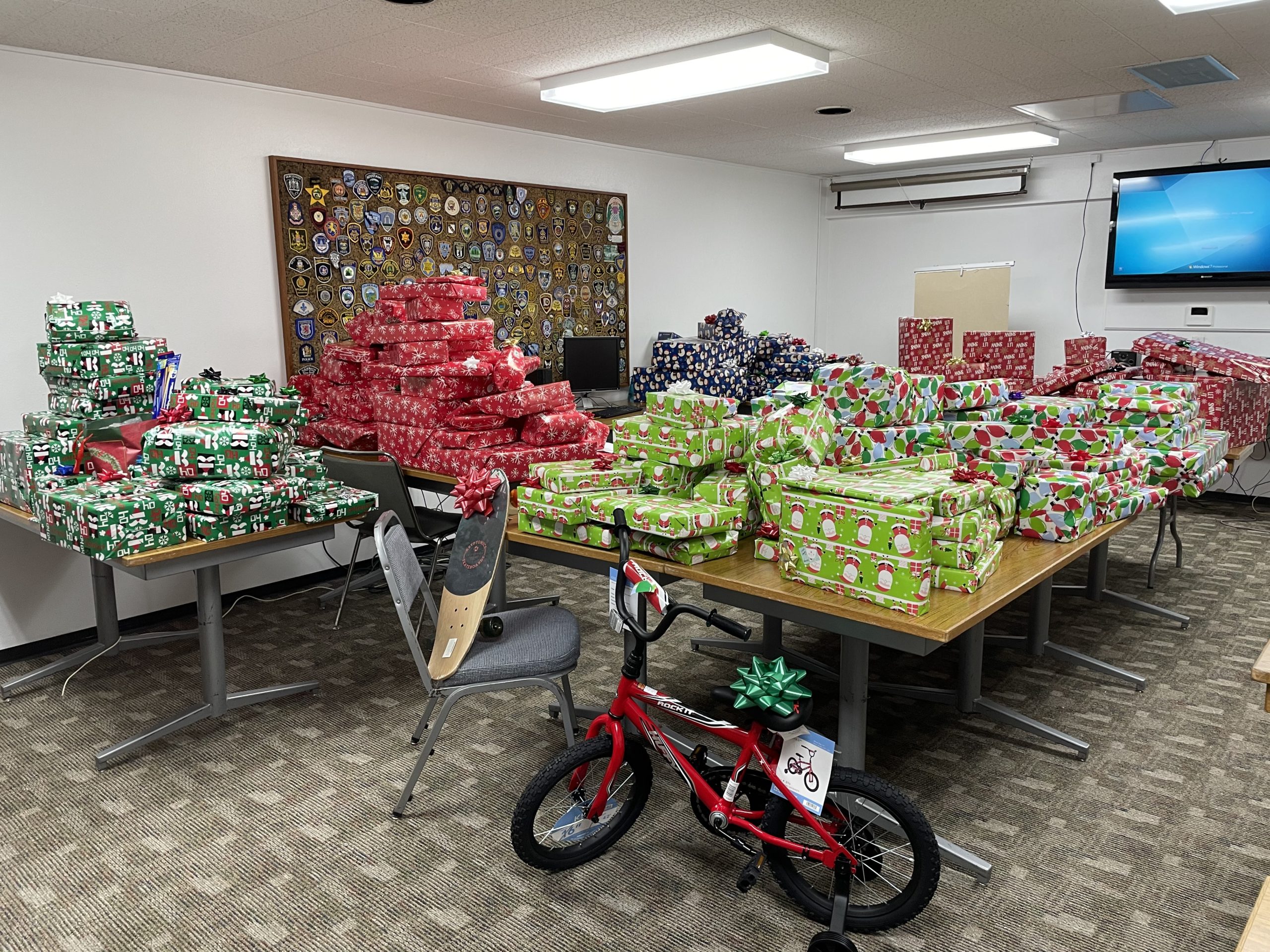 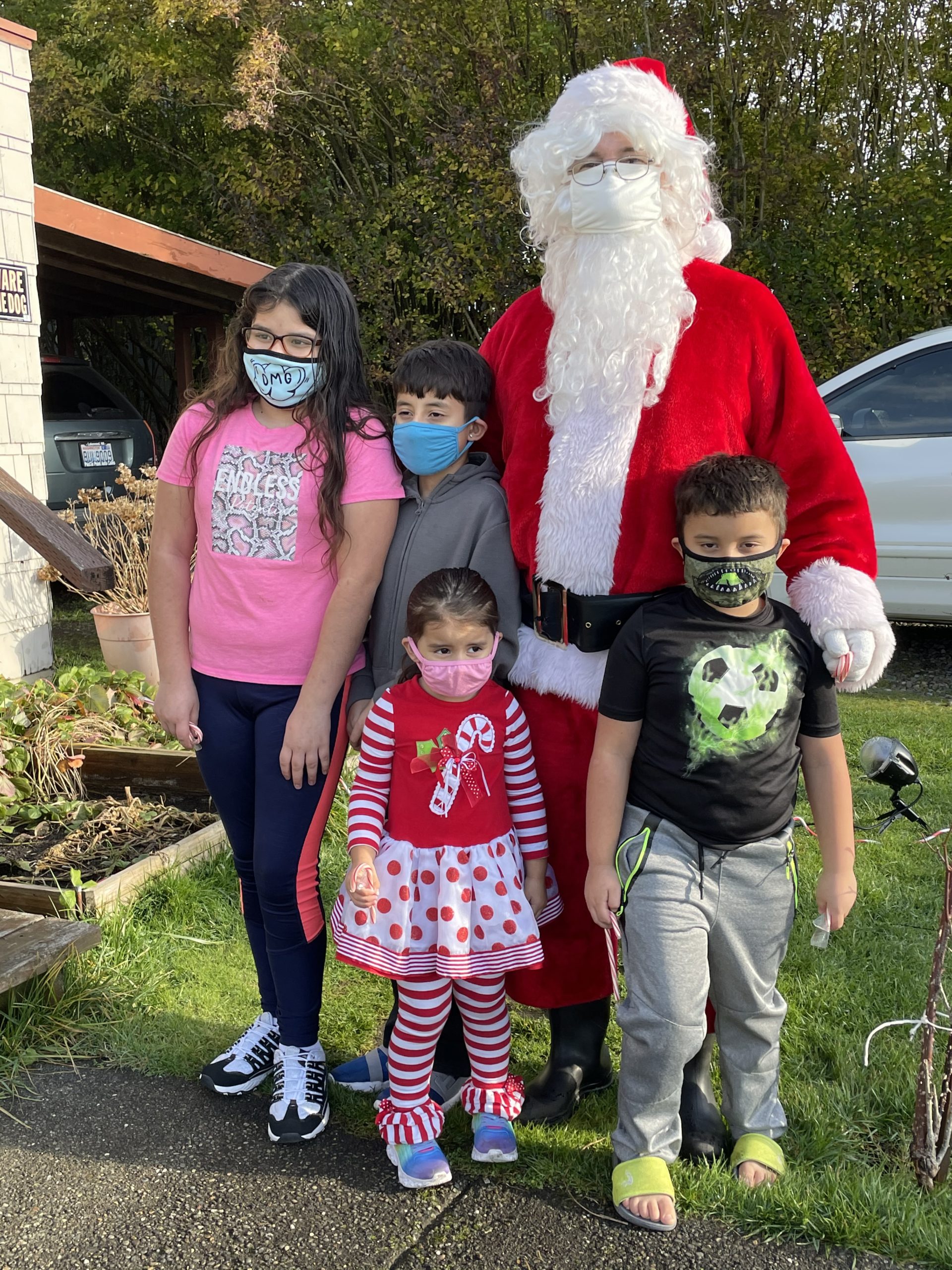 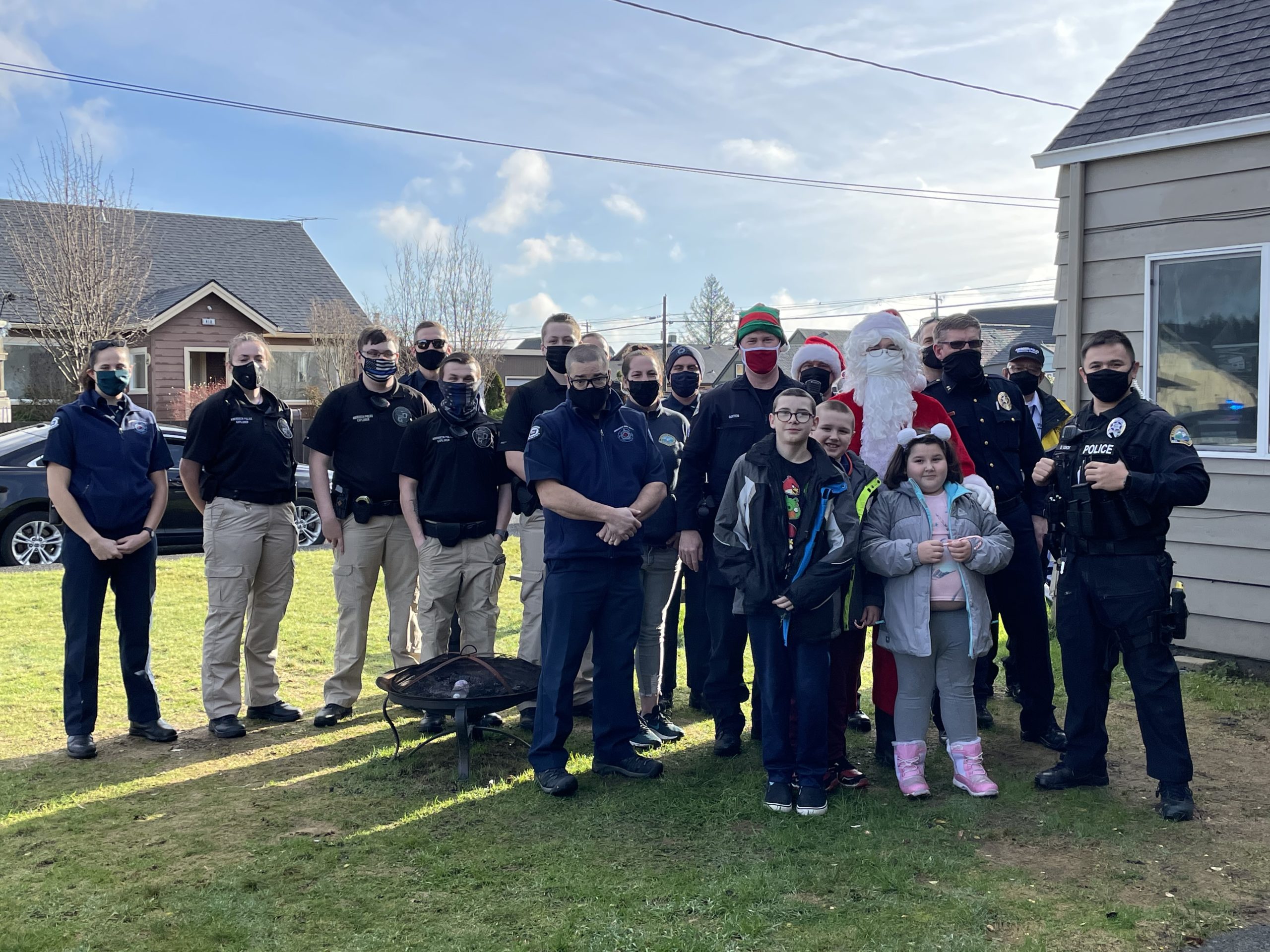 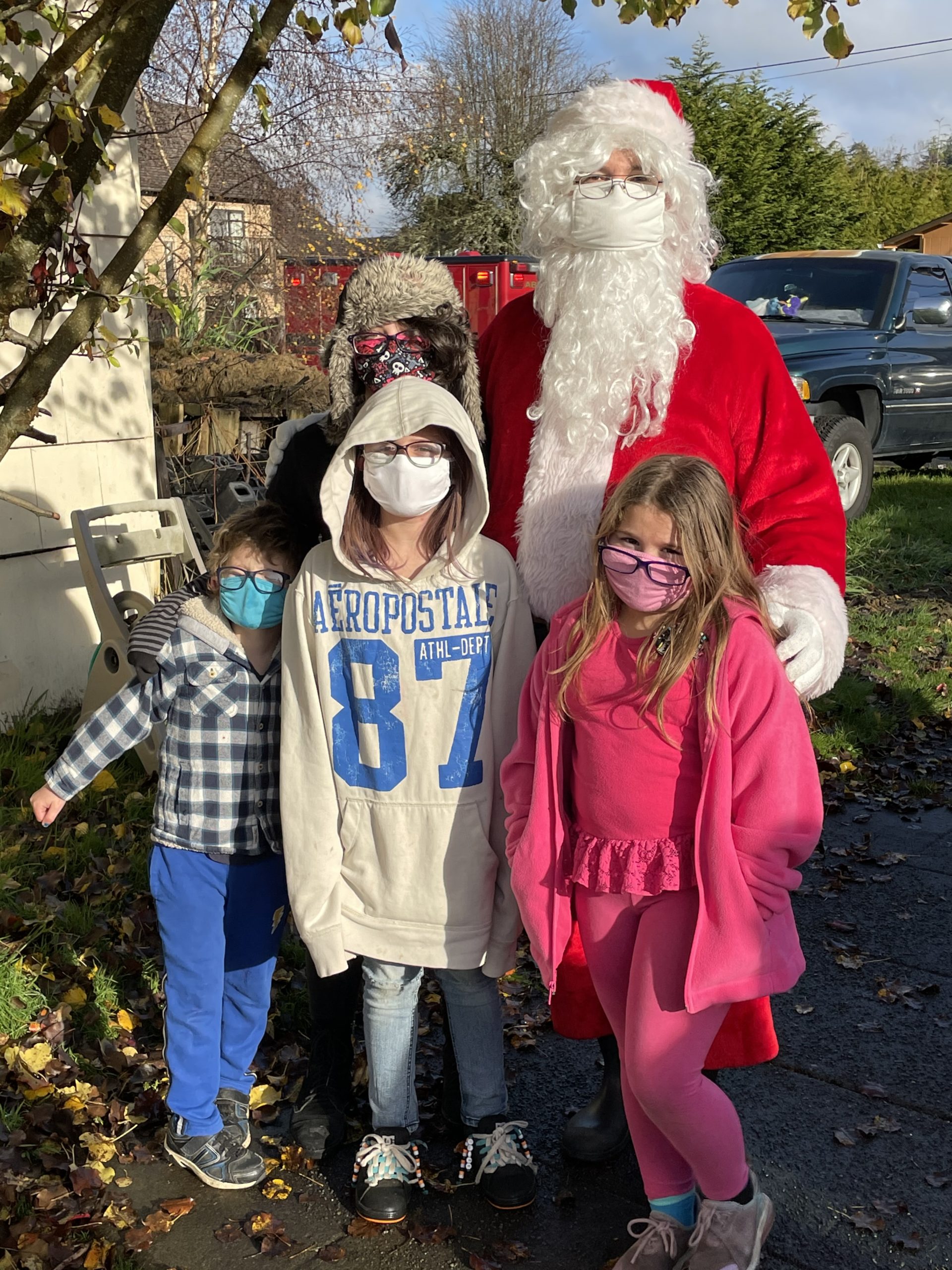