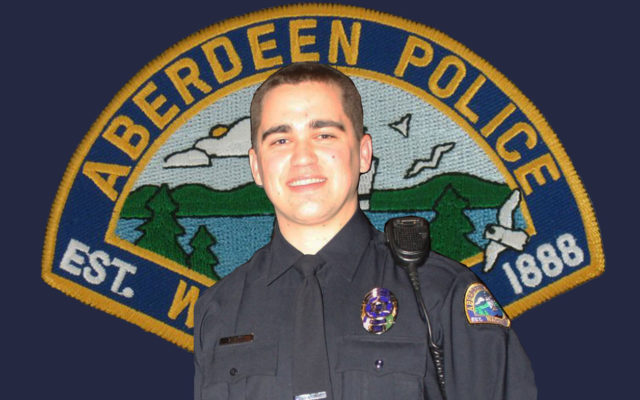 Aberdeen, WA – Wednesday night at the Aberdeen City Council Meeting, Aberdeen Police Officer Jared Berken was recognized and awarded the Life Saving Award for his heroic actions on July 20th that saved the life of a 28 year old woman and risked his own life in order to save her.

The supervisor during the incident was Sgt. David Blundred who gave a quick speech on the challenges that officers face all around the country.

Officer Berken was born and raised in Grays Harbor and he graduated from Aberdeen High School in 2010.

He is also a member of the Army Reserve and currently serves at the rank of 1st Lt.

Officer Berken joined started his career at the Aberdeen Police Department in September of 2016.