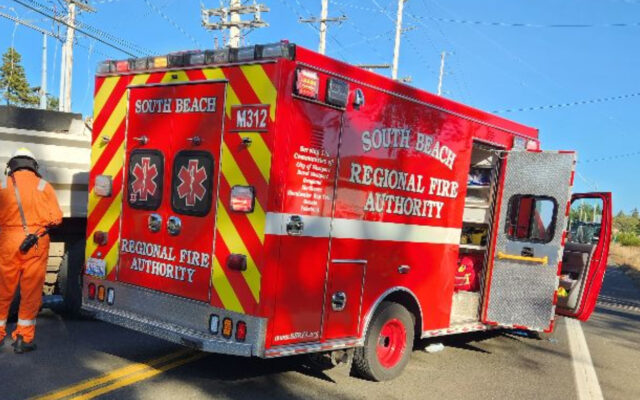 An Aberdeen man died when he ran his motorcycle into a dump truck.

In their report, the Washington State Patrol states that 76-year-old William Meeks, of Aberdeen, was on his 2003 Harley Davidson behind a 2007 Kenworth Dump Truck on SR 105 at the Westport Y, both traveling south.

As the dump truck began to slow to take a right turn, the motorcycle reportedly sped up in an attempt to pass the truck on the right shoulder, striking the vehicle.

Both vehicles came to rest within the southbound lanes.

The Aberdeen man died at the scene.

He was wearing a helmet at the time of the accident. His motorcycle was totaled.

No charges were issued for the 37-year-old dump truck driver from Union, WA and no damage was reported to his truck.

The intersection was blocked for multiple hours during the investigation.