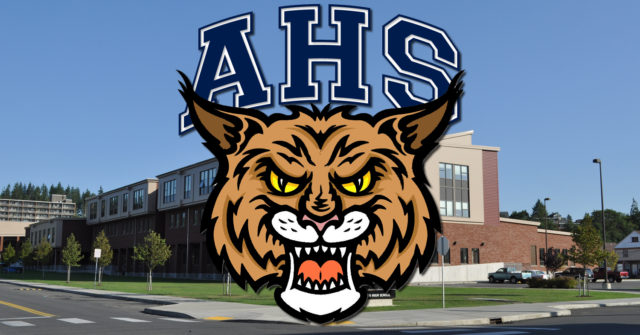 Aberdeen High School is searching for a new football coach.

Aberdeen Athletic Director Aaron Roiko tells KXRO that Kevin Ridout has “stepped down from head coaching position and has also announced his retirement from teaching here at Aberdeen.”

Roiko said “I really think highly of Kevin and appreciated all of his efforts and work for our football program and players. He is a man of great integrity when it comes to coaching the right way.”

Roiko says they are closing the job posting this Friday.

He says they had eight candidates apply so far and they will narrow it down to interview four.

Those interviews will take place in early February.