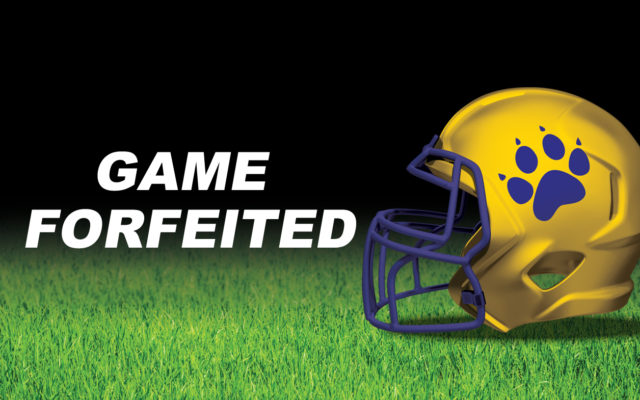 The Aberdeen football team has forfeited their game scheduled for tonight against Kelso for the safety of the players.

According to Head Coach Todd Bridge, “The administration, coaches and I believe playing Kelso would be detrimental to our team. Kelso isn’t just a good football squad, they’re a physical team and I promised our parents at the beginning of the season that my primary responsibilities is the safety and well being of their sons. Because we are in the foundational building stages here at Aberdeen football, playing Kelso tonight would damage our growth. Not only would we lose a handful of players prior to our league opener next week, I would lose the fragile trust of our parents.”

Aberdeen has a 1-2 record on the season, winning their first game of the year last week against Elma in a 32-26 overtime victory.

Kelso is a 3A league school, while Aberdeen is ranked as 2A.

This match was the non-league game of the season for Aberdeen.

Aberdeen’s next scheduled game is against Centralia on October 4.