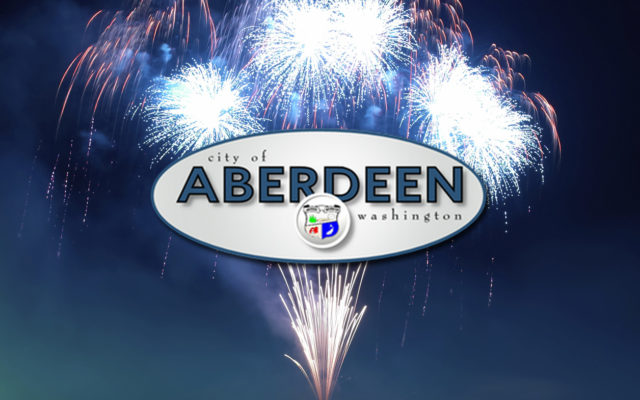 The Aberdeen City Council will consider allowing for emergency fireworks bans as needed.

At their Wednesday meeting, the Aberdeen City Council will look at a report from the Ad Hoc Committee on Fireworks that recommends amending the current Aberdeen Municipal Code to allow for banning fireworks within the city if the weather conditions are too dry.

The report states that this recommendation follows the summer of 2021 when the hot and dry weather raised concerns about the local fire danger of discharging fireworks.

Following that dry weather, the City Council formed the ad hoc committee to look at options.

The committee, along with members of the Aberdeen Police Department and Aberdeen Fire Department according to the report, determined the best option is to amend the current laws to allow for a ban to be put in place by the Mayor in the event of future dangerous weather conditions.

The first reading for the change to the rules in Aberdeen is scheduled for the Wednesday, March 23, 2022 Regular City Council meeting.