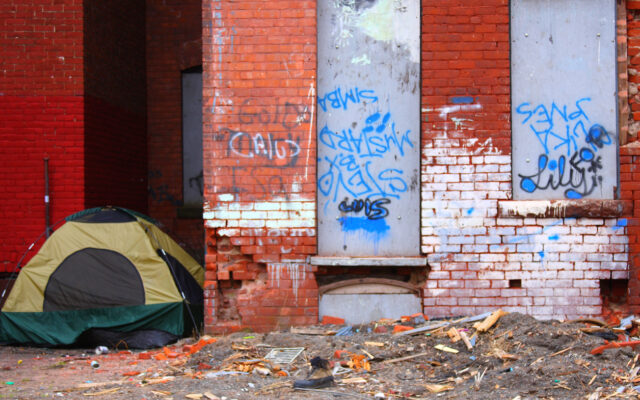 The Aberdeen City Council passed the second reading of an ordinance on Wednesday that would add a criminal charge for public camping violations within the city.

If passed on the third reading, the ordinance would update the Aberdeen Municipal Code to allow for enforcement of public camping rules with legal action, making a violation a misdemeanor.

According to the ordinance, the change is meant to assist city staff with enforcing public camping rules outside of the dedicated areas where it is allowable, saying that “the proliferation of public camping on publicly owned property dedicated to purposes other than camping has continued and jeopardizes the availability of such property for its intended use”.

The City of Aberdeen had issued a map of designated areas within the city, including sidewalks, where public camping is permitted during certain times of the day. 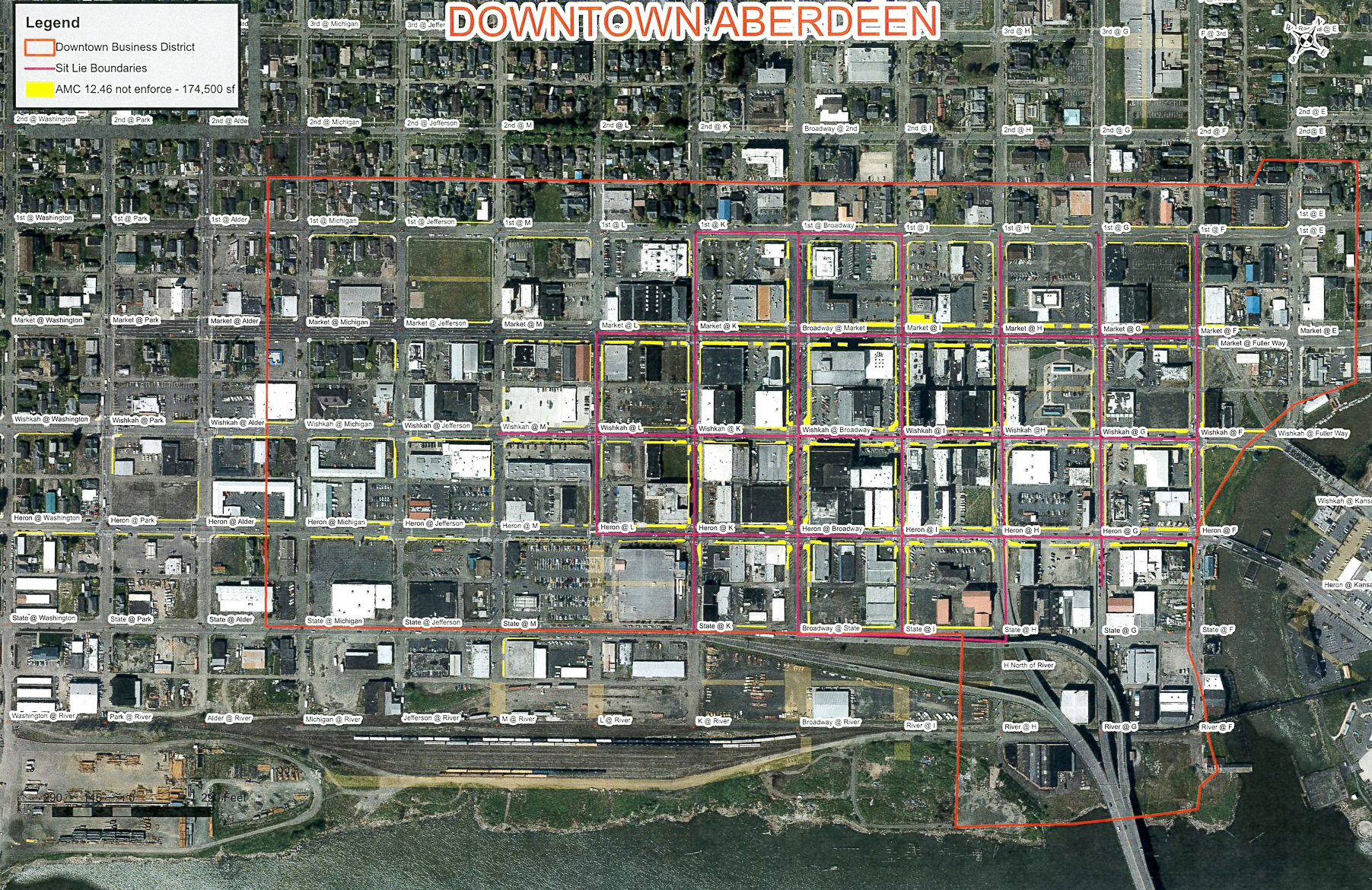 The council was divided on the lengthy discussion of the ordinance, with councilmembers speaking both for and against the change, questioning the legality and enforceability if approved.

Councilmember Alan Richrod said during comment that he feels the more substantive change is needed.

Under a report, it cites the public camping ordinance within the city, and states that under the Martin v. Boise decision, police were limited on enforcement options if no overnight shelter for individuals experiencing homelessness was available.

This change would not eliminate those limitations.

As noted by Police Chief Shumate at the meeting, even if the change is approved, it does not mean that the police will be able to enforce it.

A motion to consider the second reading the third and pass immediately was not approved.

The third reading of the ordinance is scheduled for the next Aberdeen City Council meeting on November 10.