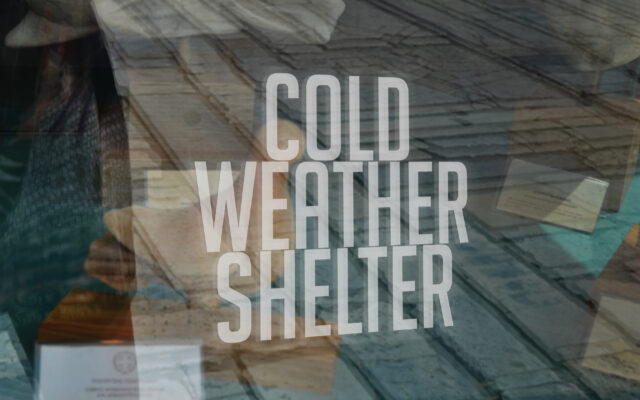 The Aberdeen City Council voted to recommend a Cold Weather Shelter not be placed within their city limits, although discussion suggested they may be open if it is placed somewhere other than the downtown core.

The conversation was broached at the Wednesday meeting following a recommendation from the Homeless Housing Committee that Aberdeen not be the location of the county-funded program due to the impacts that the prior years’ shelters had on the business and community at large.

According to the report, four applications were reviewed for this year, with two being within Aberdeen, one in Westport, and a fourth application that was for motel vouchers in Aberdeen.

Councilmember Liz Ellis spoke about her concerns about the council not being open to any of the suggested Aberdeen locations, meaning that those who are in need that do not cause disruption will have no place to go.

Councilmember Debi Pieraccini responded to the concerns, saying that options are present at the Union Gospel Mission and elswhere, but conduct in prior years have left a bad impression and are impacting the new proposals.

During discussion, the council once again suggested that the Juvenile Detention property would be the preferable site for the city as it is away from the business district and less obtrusive for housed residents.

Despite the suggestion to not have one within the city, churches are able to host a cold weather shelter under state law if they so choose.

After discussion, the council voted to express their preference that a cold weather shelter be funded anywhere else but the Aberdeen downtown and residential districts.