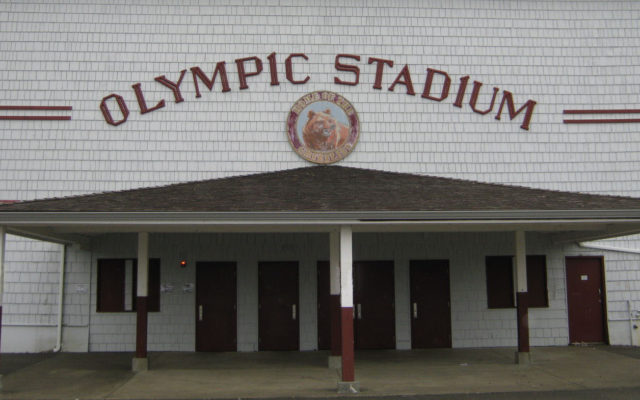 Hoquiam, WA – A $900,000 Community Development Grant has been awarded to the City Hoquiam for the Historic Olympic Stadium Restoration Project.

The City of Hoquiam has announced that the grant is from the Department of Commerce.

They say these first tasks are funded with a grant through the Washington State Capital Budget also administered by the Department of Commerce.

The City hopes to raise a total of $10 million for all of the preservation work and enhancements in and around Olympic Stadium to meet the needs of our community for the next 30-50 years.

“I am so excited about the future of Olympic Stadium,” said Mayor Ben Winkelman. “The City is committed to making this facility a world class venue for sports, entertainment and community users, all with the deserving respect given to the deep-rooted community history of the most beautiful wooden stadium in America.”

“I appreciate the dedication of our staff who put together our successful grant application and all of the support we have received from the Department of Commerce through our partnership in the New Approaches Pilot Project.”