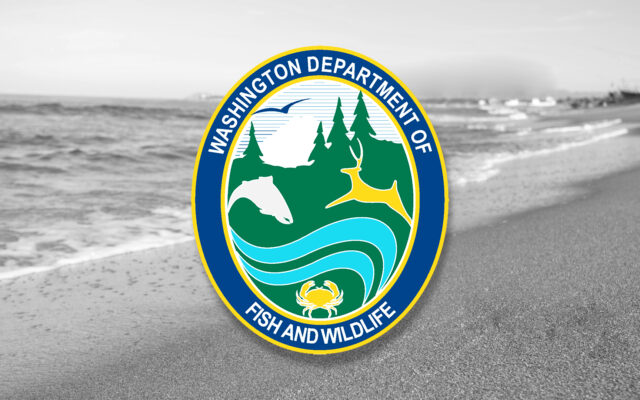 Nearly 60% of the proposed dates of the 2022-2023 razor clam season to date have been lost due to toxin levels.

In September, shellfish managers announced 56 tentative dates to dig clams on coastal beaches, starting on September 22 and running into this week.

As of November 3, the recreational razor clam season was postponed until further notice due to domoic acid levels trending upward or, on most beaches, exceeding the health guidelines for safe consumption set by Washington Department of Health (WDOH) officials.

In the November 1 toxin tests, Mocrocks showed toxin results at the unsafe for consumption level.

All local beaches showed toxin levels continue to rise over the unsafe level and remain at or above the health guideline since that time.

In total, 33 of the 56 proposed digging dates, scheduled to run through Wednesday of this week, have been put off due to the toxins.

Officials have stated that they will continue to regularly dig test samples of razor clams to monitor the situation and announce future opportunities once tests show it is safe to do so, although it may be months before the spring digging dates are tentatively announced.