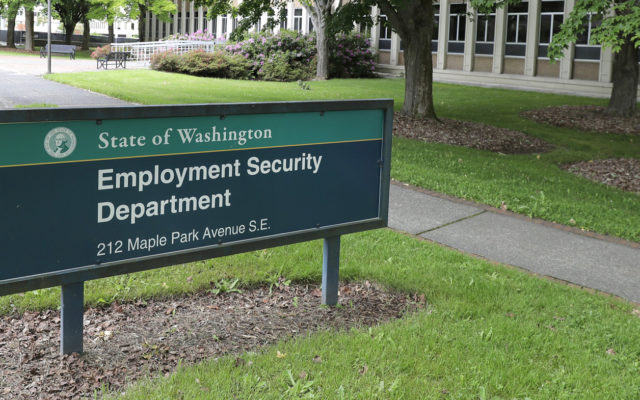 Employment Security Department Commissioner Suzi LeVine said that she could not yet reveal the precise amount that was paid out in fraudulent claims.

She said that the initial recovery was a result of the state’s collaboration with federal law enforcement and financial institutions.

LeVine first detailed the scope of the fraud last week, saying that the information of tens of thousands of people in the state was used to fraudulently receive hundreds of millions of dollars in unemployment benefits.

Since the beginning of May, the Employment Security Department (ESD) has been experiencing a dramatic rise in incidents of “imposter fraud,” where an individual using stolen personal information fraudulently applies for unemployment benefits.

During the week of May 17-23, there were 48,445 initial regular unemployment claims, down 65% from the prior week and 1,497,591 total claims for all unemployment benefit categories filed by Washingtonians, according to the Employment Security Department (ESD). ESD believes the decrease was in large part due to significant fraud prevention measures that were put in place over the past two weeks.

Since the week ending March 7 when COVID-19 job losses began: