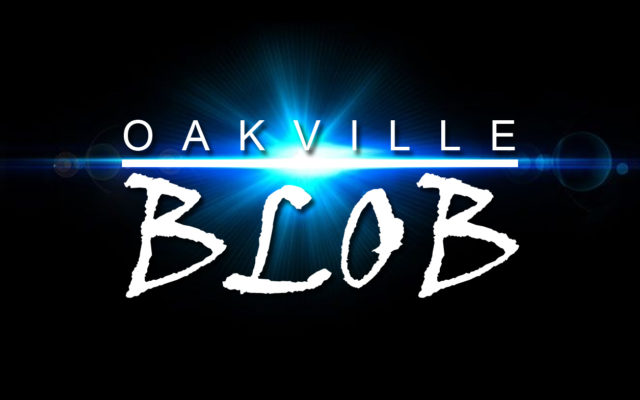 Oakville, WA – 20 years ago today, something happened in Oakville that still has no explanation.

“It all happened in Oakville, Washington, population 665. Here in Oakville, clouds fill the skies daily, bringing rain some 275 days a year. So, when it began pouring on the morning of August 7, 1994, no one was particularly concerned – until they realized it wasn’t raining rain. It was raining tiny blobs of gelatinous goo. It came down in torrents, blanketing 20 square miles, and brought with it something of a plague.”

According to Unsolved Mysteries in an episode from 1997, at 3:00 am on August 7, 1994, the goo began to fall, and over a period of three weeks, the goo would fall a total of six times.

“Everybody in the whole town came down with something like the flu, only it was a really hard flu that lasted from seven weeks to two or three months.”

The show interviewed Officer David Lacey at the time, who said that the “goo” came from nowhere.

“We turned our windshield wipers on, and it just started smearing to the point where we could almost not see. We both looked at each other and we said ‘gee this isn’t right’. We’re out in the middle of nowhere, basically, and where did this come from?”

Lacey said that when he touched the substance, he became concerned.

“The substance was very mushy, almost like if you had jello in your hand. You know, you could pretty much squish it through your fingers. We knew it wasn’t something we would normally see, because we had never experienced it before. We had some bells go off in our heads that said that basically ‘this isn’t right, this isn’t normal.”

Interviews in the show ask if this was all the result of military testing.

The show states that samples were sent off to Washington Department of Health microbiologist Mike McDowell for testing, who was interviewed by National Geographic in another show that he believes that this was not natural.

“We found to 2 organisms, pseudomonas fluorescens and enterobacter cloacae.” Said McDowell, who added these organisms could lead to severe illness.

Before anyone else could test his samples, McDowell says they disappeared.

“I came in, and the material was not where it was supposed to be. I asked management ‘what happened to it?’ and the exact words were ‘Do not ask.’”

McDowell added, “This material, and I have no proof one way or the other, was manufactured by someone for some purpose, and for some reason, Oakville was chosen as the test site.”

Mike McDowell has since retired from the Department of Health, and former police officer Lacey was not available for a comment.

Perhaps the only answers we will find, will be when Oakville or another local town see this blob again.