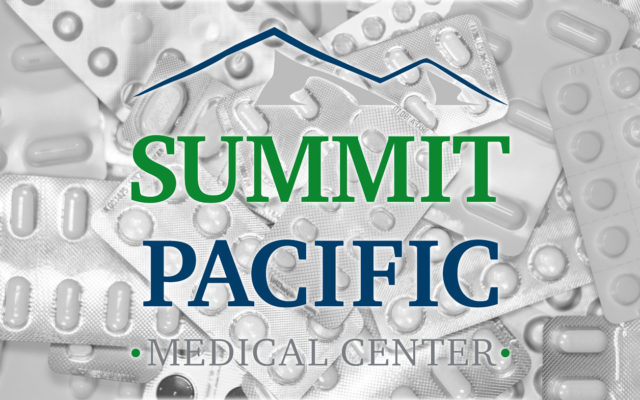 The Health Resources and Services Administration announced a grant opportunity for eligible facilities for the “Rural Communities Opioid Response Program”. The multi-year opioid-focused initiative was said to be aimed at “reducing the morbidity and mortality of substance use disorder (SUD), including opioid use disorder (OUD), in rural communities at the highest risk for SUD”.

In an announcement of awards, Grays Harbor Public Hospital District #1 is shown to have received $1 million for implementation of a program, and an additional $724,860 for expansion of a Medication-Assisted Treatment‎ program, or MAT .

The HRSA says that the funding would be used to strengthen and expand prevention, treatment, and recovery service delivery in these high-risk rural communities. The hope would be to expand options in order to “help rural residents access treatment and move towards recovery.”

According to the announcement, in 2017, the U.S. Department of Health and Human Services (HHS) initiated a comprehensive effort to empower local communities to combat the opioid crisis through a Five-Point Strategy.

The local hospital district will be required to follow a number of guidelines with the funding that align with this strategy through August 2022, with expectation from the HRSA that award recipients would sustain programs beyond the three-year period.