$1.37 million will be used near Elma to assist with rail updates 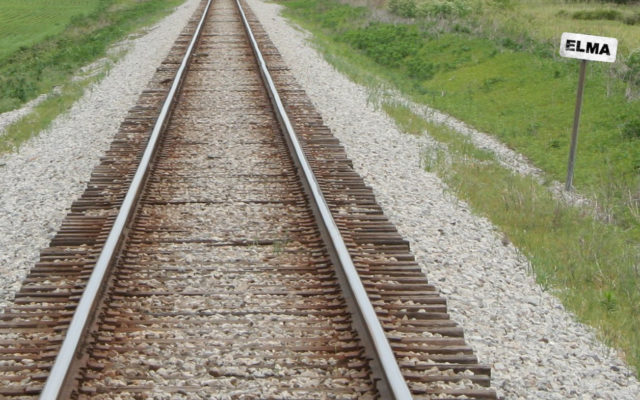 U.S. Senator Maria Cantwell (D-WA), the Ranking Member on the Senate Committee on Commerce, Science, and Transportation, announced that Puget Sound and Pacific Railroad (PSAP) will receive $1,374,399 from the Federal Railroad Administration (FRA) for the Elma Junction Safety, Capacity, and Efficiency Project.

Cantwell wrote a letter of support for the grant in June.

According to the announcement, the federal funding will be used to construct a new double-ended siding immediately south of Elma and install two radio-controlled power switches at the Elma junction.

Three of the railroad’s lines lines pass through Elma to move freight to and from Hoquiam and the Port of Grays Harbor, although the current configuration causes trains to occupy several at-grade crossings through downtown Elma, causing significant traffic delays.

“The Elma Junction Safety, Capacity, and Efficiency Project will construct a new double-ended siding immediately south of Elma and install two radio-controlled power switches at the Elma Wye. This will allow PSAP trains to operate without occupying any downtown at-grade crossings and the addition of the radio power-controlled switches will allow PSAP trains to move continuously through Elma without stopping. This project will decrease congestion in Elma, improve safety and improve freight efficiency,” Senator Cantwell wrote in a letter of support for the grant in June.

The federal funding comes from the Federal Railroad Administration’s Consolidated Rail Infrastructure and Safety Improvements (CRISI) program, which provides funding for capital projects that will improve passenger and freight rail transportation systems in terms of safety, efficiency, or reliability.